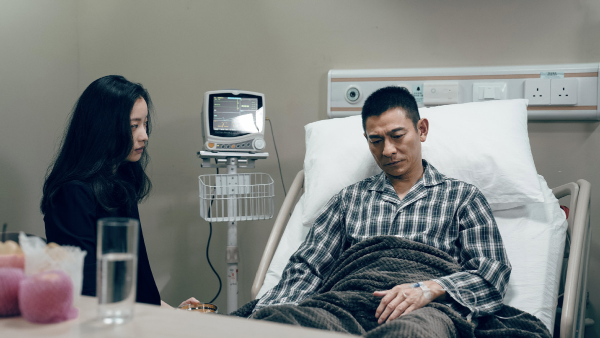 Despite being defined as a sequel to the 2017 film Shock Wave, which is also led by Lau, the new film is a completely brand-new tale, which follows a disabled bomb disposal expert's effort to clear his name and also stop a terrorist organization's scheme. 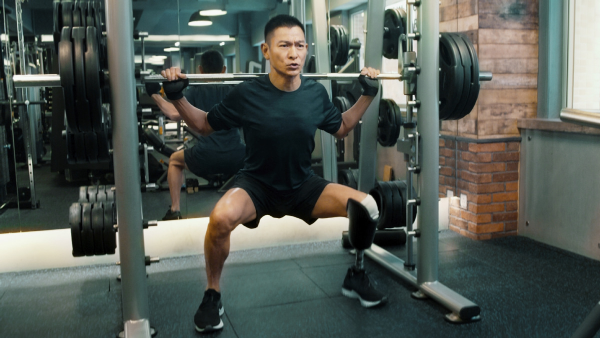 Andy Lau plays a bomb disposal expert who loses one of his legs in the crime blockbuster Shock Wave 2. [Photo provided to China Daily]

Opening to nearly 42 percent of all the screens in China, including more than 670 IMAX cinemas, the film has raked in more than 420 million yuan ($61.2 million), making it the highest grossing film in December.

With most users giving a thumbs-up to its plot filled with twists and the jaw-dropping action sequences, the film has obtained 9.2 points out of 10 on Taopiaopiao and 9.4 on Maoyan, the country's two largest ticketing platforms, and received a 8.0 on Douban, the country's largest review aggregator. 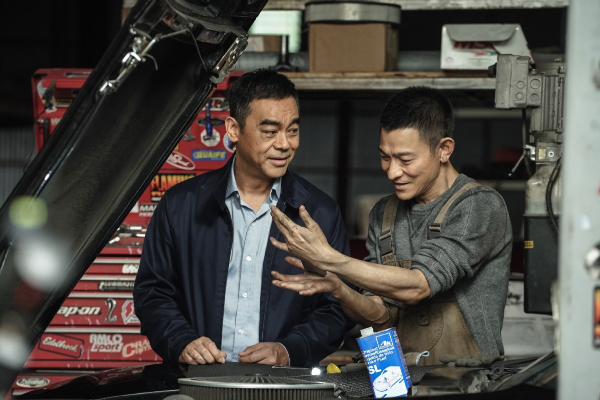