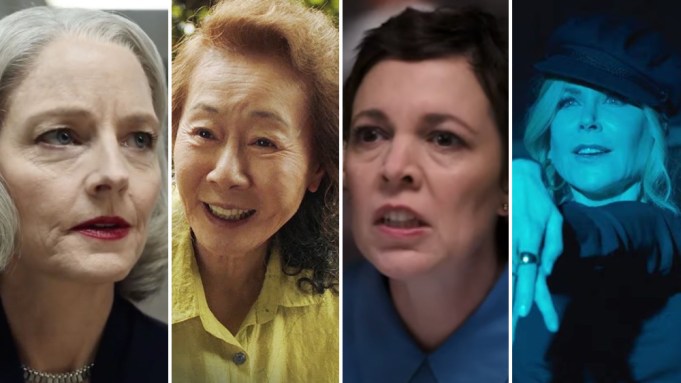 Variety's Awards Circuit is home to the official predictions for the upcoming Oscars from Film Awards Editor Clayton Davis. Following Academy Awards history, buzz, news, reviews and sources, the Oscar predictions are updated regularly with the current year's contenders in all categories. Variety's Awards Circuit Prediction schedule consists of four phases, running all year long: Draft, Pre-Season, Regular Season and Post Season. Eligibility calendar and dates of awards will determine how long each phase lasts and will be displayed next to revision date.

To see all the latest predictions, of all the categories, in one place, visit THE COLLECTIVE

2021 GOLDEN GLOBE PREDICTIONS:
BEST ACTRESS IN A SUPPORTING ROLE IN A MOTION PICTURE

AWARDS COMMENTARY:
With Maria Bakalova (“Borat Subsequent Moviefilm”) out of this category, we could see some interesting choices and Globe favorites like Jodie Foster (“The Mauritanian”) and Nicole Kidman (“The Prom”) make the lineup, even if their final prospects seem dimmer than usual. 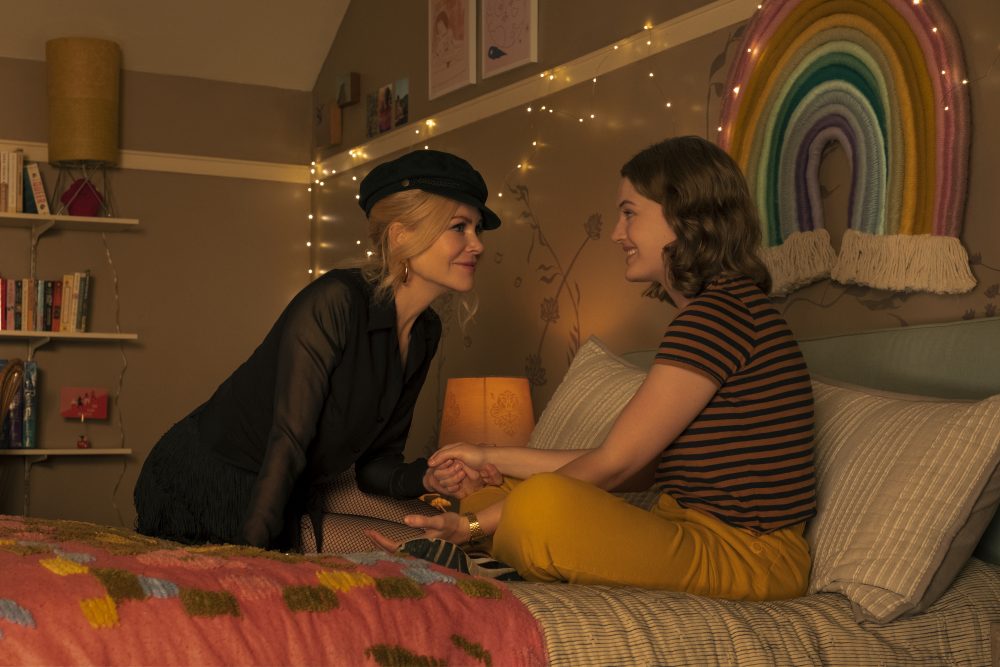 AND THE PREDICTED NOMINEES ARE: 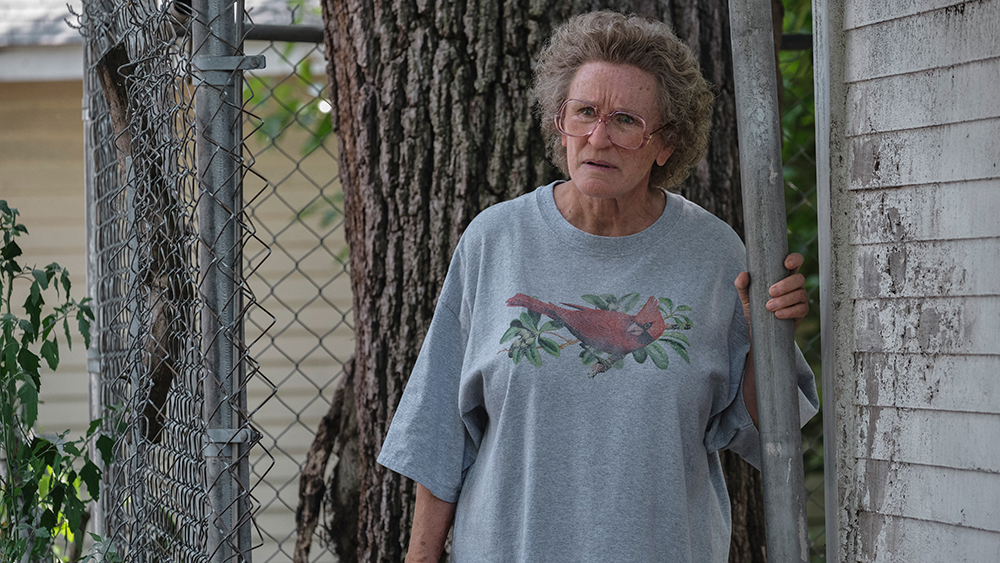 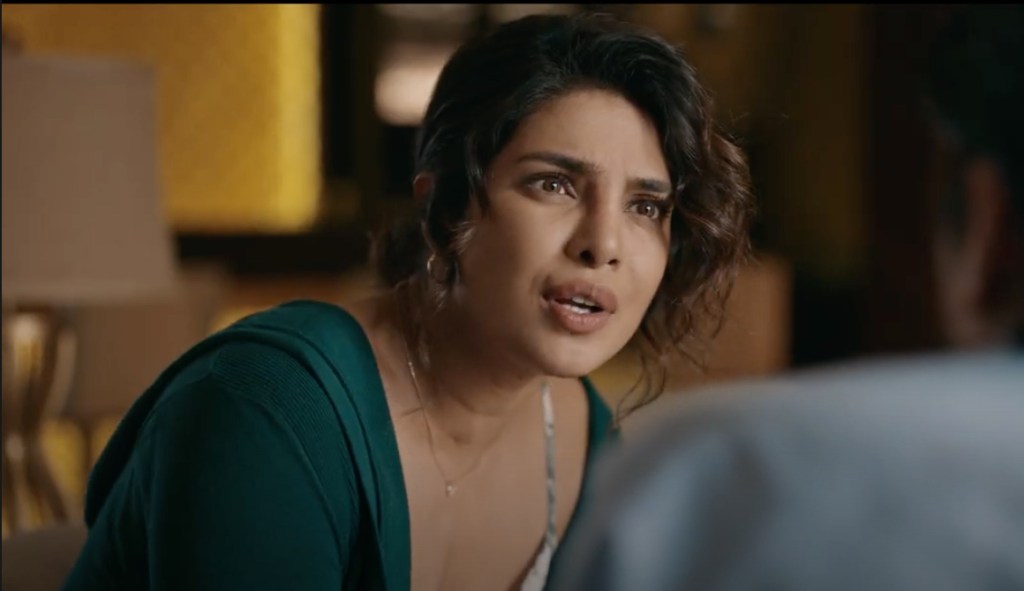 About the Golden Globes

The Golden Globes Awards, hosted by the Hollywood Foreign Press Association, is held annually with 93 members since 1944. The group recognizes excellence in film and television, across drama and comedy or musical categories. Damien Chazelle’s “La La Land” holds the record for the most awards won by a single film with seven. Milos Forman’s “One Flew Over the Cuckoo’s Nest” and Alan Parker’s “Midnight Express” is next in line with six each. Robert Altman’s “Nashville” has the record for most nominations received by a film with 11 while Colin Higgins’ “Foul Play,” Francis Ford Coppola’s “The Godfather Part III” and Mike Nichols’ “Who’s Afraid of Virginia Woolf?” share the record for receiving the most nominations and not winning a single award at seven.