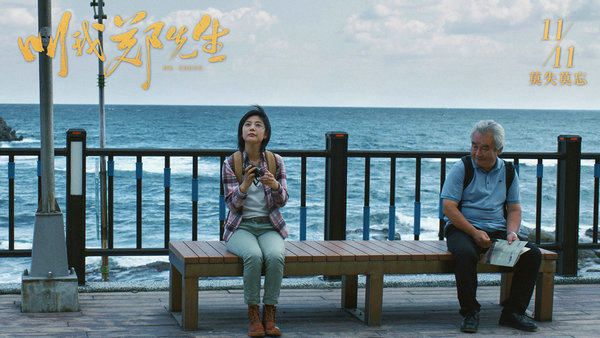 Mr. Zheng, which marks late actor Tu Men's first movie to be released after he passed away at 61 in December last year, is set to open across the country on Nov 11.

Under the helm of director Zou Dequan, the movie also casts actress Wang Zhen'er. The story tells of two travelers who both lose their beloveds and stumble upon each other during a journey.

The movie held a premiere in Beijing's China Film Archive on Nov 8, with Tu's son, Tu Yisai, showing up to join the audience to remember his father. 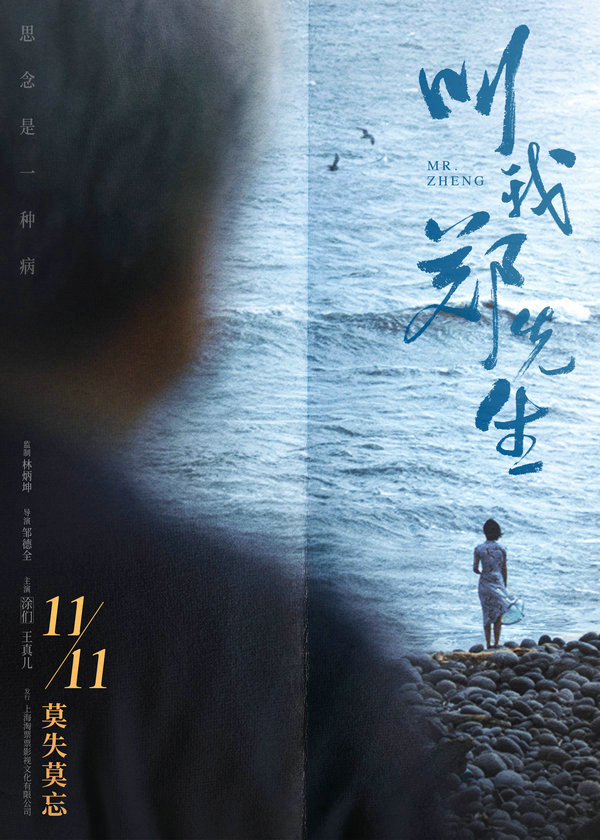 Born in Hulunbuir, Inner Mongolia autonomous region, in 1960, Tu made his acting debut playing a general in Genghis Khan in 1985. With a series of acclaimed movies ranging from The Sorrow of Brooke Steffe (1997) to the award-winning Old Beast (2017), Tu Men had obtained high recognitions for his delicate and multiple-layered acting chops.

Reckoning the movie as an elderly version of Japanese classic Love Letter, Cheng Qingsong, a director and movie critic, commented that the movie impressively conveys the touching theme about the effort to avoid forgetting and awakening cherished memories.

In the movie, Tu's role, a husband with Alzheimer's, embarks on a journey in order to remember his late wife. 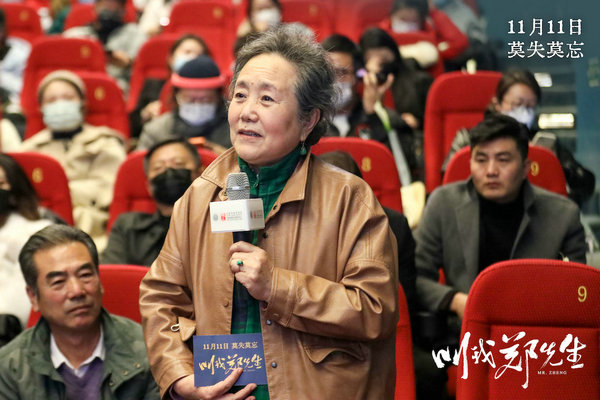 The movie held a premiere in China Film Archive in Beijing on Nov 8. [Phot provided to China Daily]