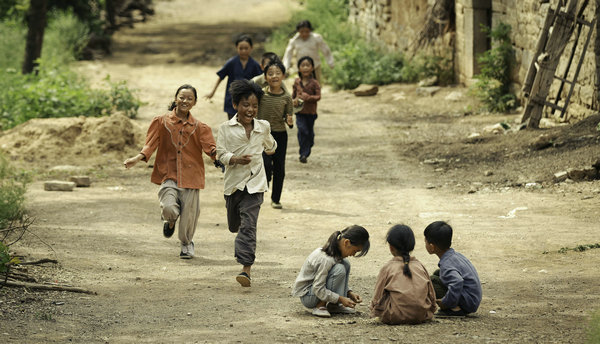 As one of the latest TV series to retell China's achievement in getting out of poverty, the TV series Shan He Jin Xiu (The Splendid Mountains and Rivers) has run on CCTV-1 and streamed on four major video platforms since Tuesday.

A promotional event was held in Beijing on Nov 15, attended by Shen Haixiong, the Publicity Department of the Central Committee of the Communist Party of China and head of China Media Group, and Huang Yan, deputy head of the National Rural Revitalization Administration.

Starring actors Li Naiwen, Wang Lei and actress Yan Bingyan, the tale set in the early 1990s recounts how two far-flung villages in Shaanxi province' mountainous area are merged into one because of a natural disaster. For the Party chief of the new village, he is facing a bigger challenge than most fellow grassroots officials. Aside from leading locals in a fight against poverty, he also needs to solve the yearslong tension between villagers from the two different villages.

Director Yu Chun said during the event that the TV series aims to trace the transformation of Chinese society and its people during the country's poverty-alleviation campaign. 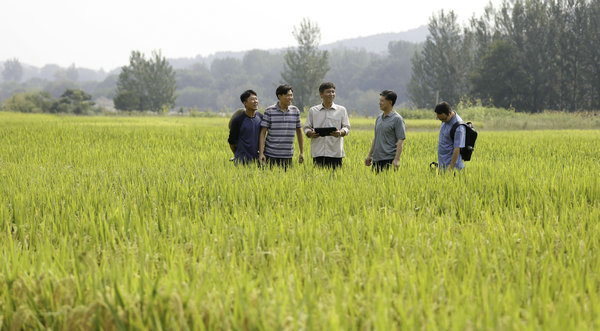 The TV series recounts the effort to end poverty in village in Shaanxi province. [Photo provided to China Daily]