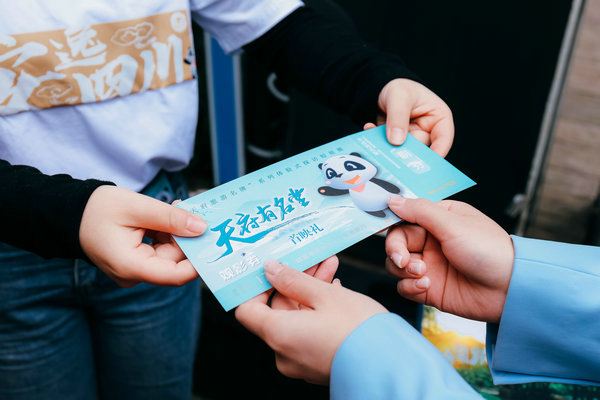 Discovering Tianfu, a series of microfilms on tourist attractions in SW China's Sichuan province, premiered at the Chengdu Emei Film Studio on Nov 17.

Shooting for the film began in June this year in collaboration with certified tourist guides in Tianfu, a term used to refer to Sichuan province in general, to guide viewers on immersive journeys in Sichuan province, visiting renowned towns and villages, "it" hotels and resorts as well as taking a closer look at Sichuan's heritage and food.

Organizers awarded ten star promoters of Sichuan province at the ceremony as a token of appreciation for their efforts in introducing Sichuan to the world. "I've seen shows like this before, but I have never seen a show this interesting. I think it opens another dimension in touring Sichuan", certified guide and travel blogger Shu Sanshao, a recipient of the award said. Shu added that he felt he now shoulders responsibility to introduce Sichuan to more people around him and that the show can refresh the image of Sichuan in viewers' hearts. 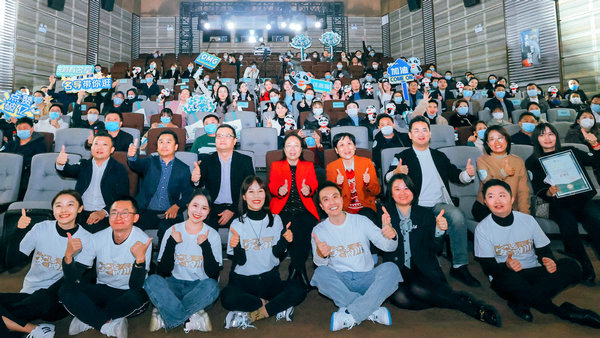 Guests and viewers pose for a photo at the premiere of  Discovering Tianfu in Chengdu, Sichuan province on Nov 17, 2022. [Photo provided to China Daily]