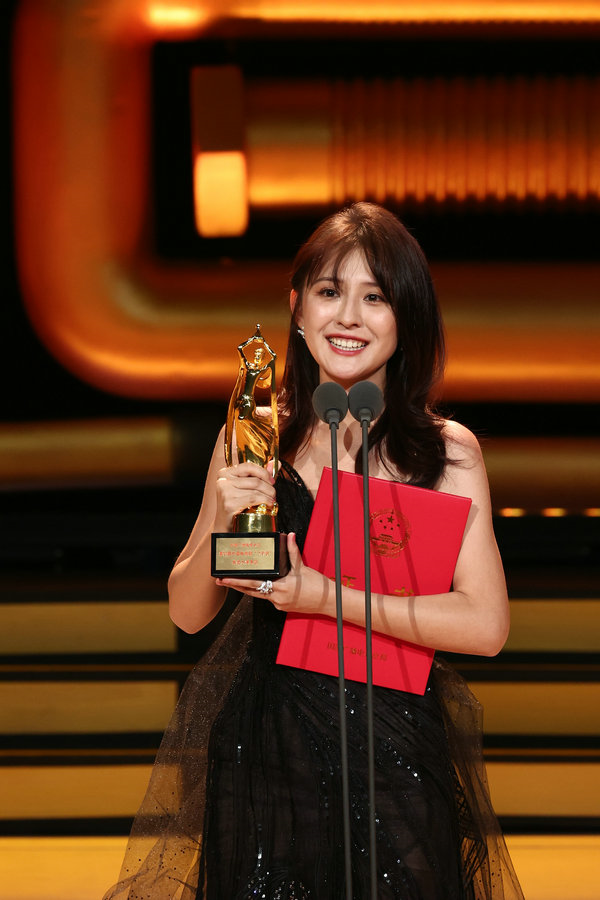 Two of the most high-profile awards, the Outstanding Actress and Outstanding Actor awards were respectively awarded to ethnic Kazak Rayzha Alimjan, for her vivid acting of a brave and strong rural woman in Minning Town, and Wang Lei, for his portrayal of a war hero in the anthology TV series Medal of the Republic. 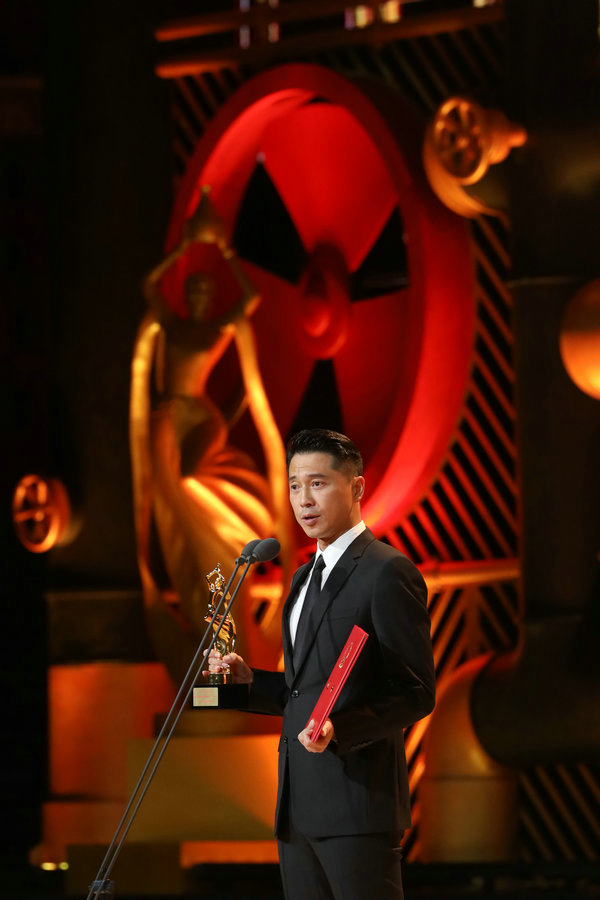 A total of 16 TV series were awarded at the Outstanding TV Drama awards, with most of series' being based on real-life stories.

Director Zhang Yongxin took home the Outstanding Director Award for his revolutionary drama The Age of Awakening, a smash hit which has earned 9.3 points out of 10 on the popular review aggregator Douban. 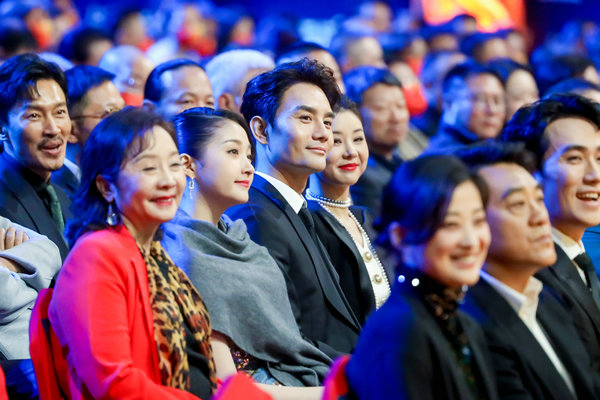