Beijing Night, one of the most highlighted events during the 2022 China Beijing TV Drama Festival, was held on Nov 2, 2022. [Photo provided to China Daily[

Known as an iconic venue for the 2022 Winter Olympics, Shougang Park in western Beijing has recently seized public attention again for hosting a stellar event, which has gathered most of the country's most famous TV stars.

The 2022 China Beijing TV Drama Festival, formerly named Beijing TV Program Trade Fair, kicked off in the landmark site on Tuesday and will last until Nov 5.

Often a weather vane for potential hits, the event has drawn more than 200 companies to bring a total of 600 television programs, including 400 TV dramas, over 60 online series and 300-plus miniseries.

The festival contains a series of activities, from ceremonies to themed forums and digital exhibitions. 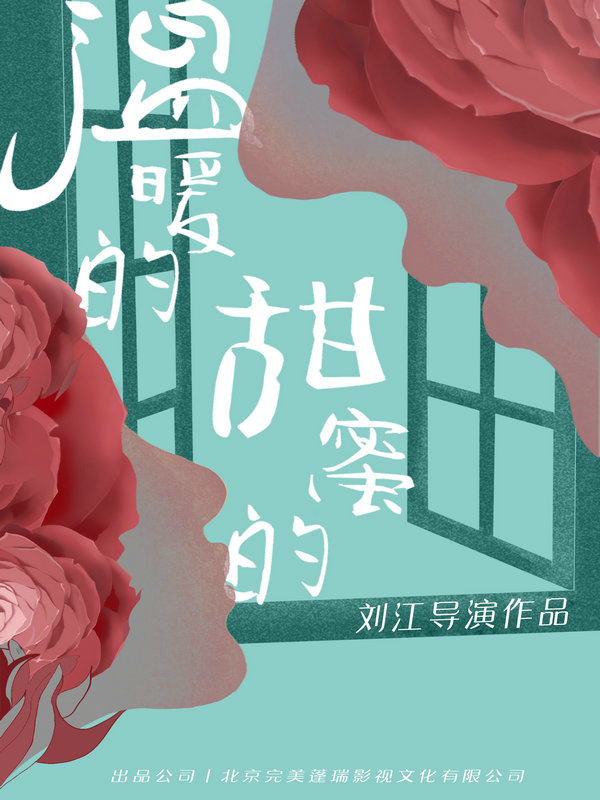