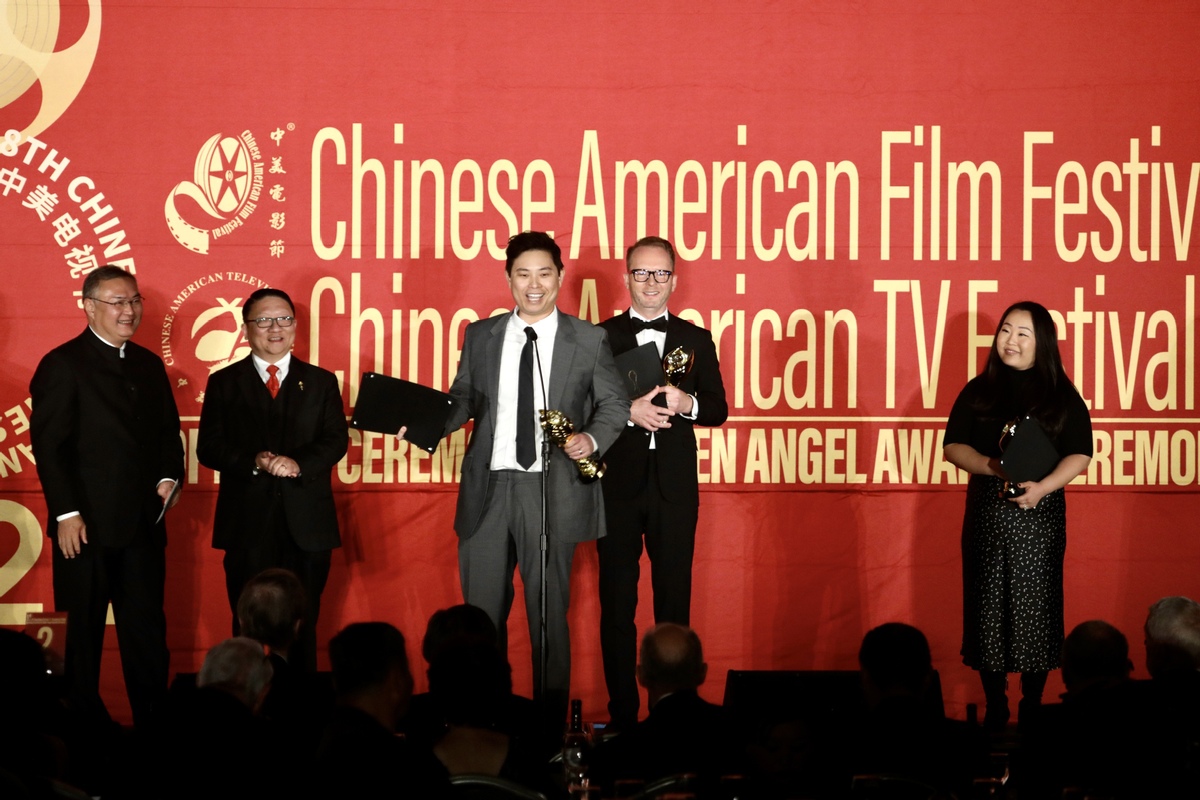 Several hundred elegantly gowned and tuxedoed Chinese and Hollywood celebrities and guests assembled in Sheraton Los Angeles San Gabriel for the cultural event, which aims to promote film and television industry exchanges and cooperation between China and the United States.

More than 400 film and television works will be screened at the festivals. A total of 10 films won the Golden Angel Award at the event this year, including "My Country, My Parents," "Nice View," "Schemes in Antiques," "Sunshine of My Life," and "Between Us."

Zhang Ping, Chinese consul general in Los Angeles, said at the opening ceremony that the event was an important platform for film and television industry exchanges and cooperation between the two countries.

In her speech at the opening ceremony, U.S. Congresswoman Judy Chu, praised the "incredible" organizers of the event which shows the power of film and culture.

The Los Angeles County Board of Supervisors on Tuesday unanimously approved a motion that declares the month of November 2022 as Chinese American Film Festival and Chinese American Television Festival Month in the most populous county in the United States.

Founded in 2005 by EDI Media Inc., the annual event is usually held in November in Los Angeles.