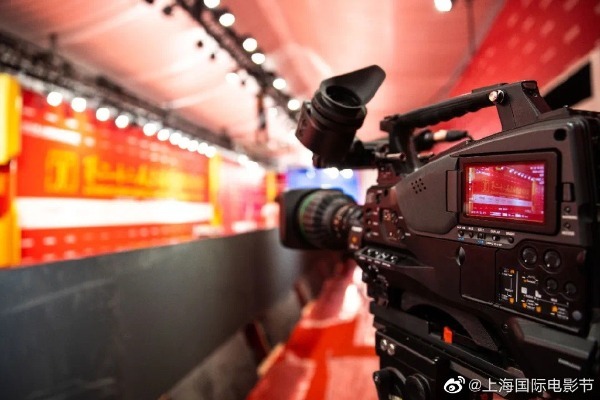 The 24th SIFF will be held from June 11 to 20. [Photo/Official Sina Weibo account of Shanghai International Film Festival]

The red-carpet event welcomes over 100 new film crews and about 400 well-known filmmakers from home and abroad every year. However, it was cancelled last year due to the COVID-19 pandemic.

Founded in 1993, the SIFF is a competitive global event driven by Shanghai's efforts to become an international cultural hub. A total of 3,693 films from 108 countries and regions registered for last year's event.