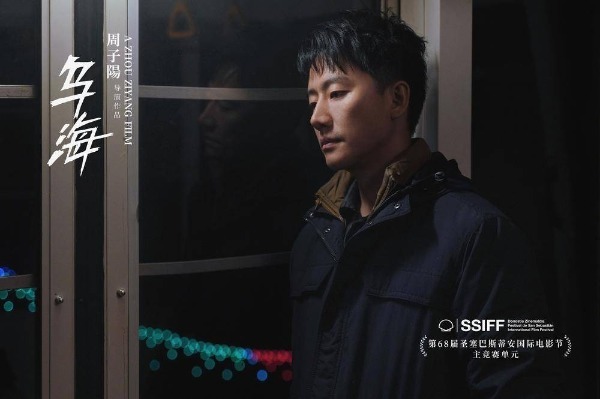 The award went to Zhou for his film Wuhai, said SIFF in a press release on Sunday.

"This movie is really a crystal," which concentrated the picture of life and traditions from a very big and different country, said SIFF.

"Through this movie, we can understand something about another part of the world and about ourselves," SIFF added.

According to its website, SIFF is the biggest film festival in Bulgaria and the only Bulgarian film festival recognized by the International Federation of Film Producers Associations (FIAPF). Its edition this year presented a total of 134 films from 53 countries and regions.